Croatia is one of the most popular, if not the most popular destination for catamaran yacht charter in the Mediterranean. With a magnificent coastline, clear waters and splendid beaches, Croatia lures increasing numbers of visitors for a catamaran charter each year. But where to go and what to know? 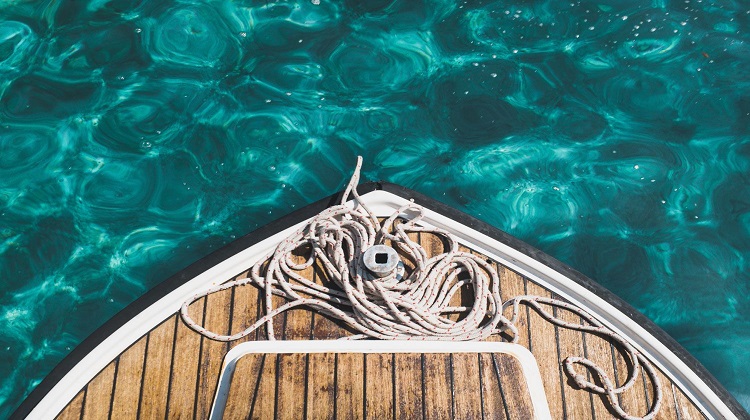 Where to go if you only have a week: “I would recommend a One way catamaran charter from Split to Dubrovnik or vice-versa. This allows you to see all of Croatia’s most celebrated islands and the fabulous cities of Split and Dubrovnik. The distances involved are short, so usually there will only be an hour or two of cruising each day and plenty of time to enjoy each destination.” 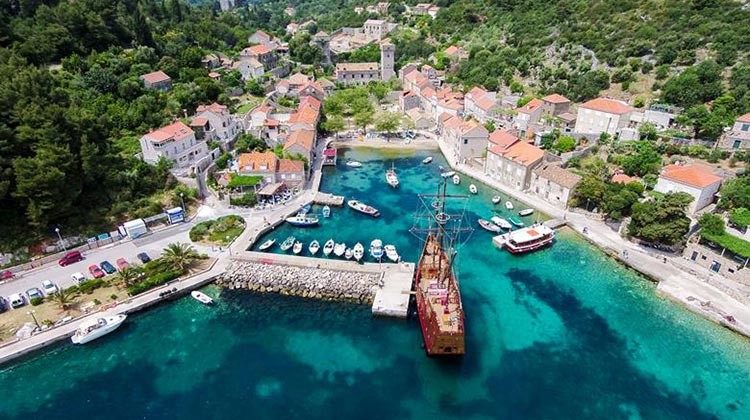 If you have two weeks: “Start your catamaran charter in Croatia farther north in Zadar and cruise south all the way south to Cavtat, just on the border to neighboring Montenegro. This is a truly fabulous cruise.”

Best months to sail: “The catamaran yacht charter season in Croatia starts in May and runs to October. Weather is usually fantastic, with beautiful sunny days. While the sea starts off pretty cold, it gets warm by early July and is at its warmest in late August. The best month of the year to charter in Croatia is September—yachts are 15 to 20 percent cheaper than in July and August. The weather is still amazing, the sea is warm and the crowds have reduced.” 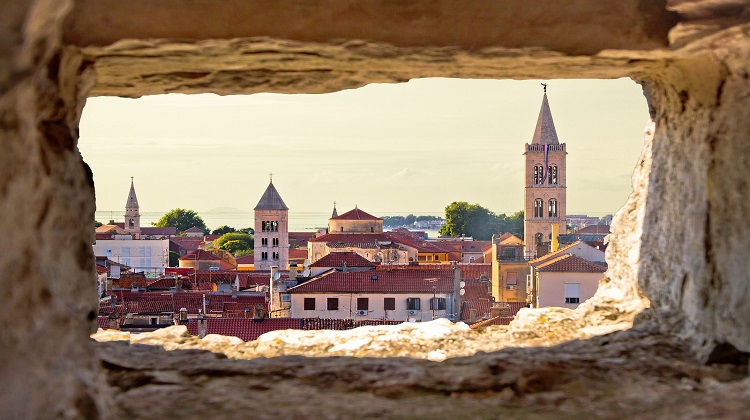 Why Split is a good place to start your catamaran charter in Croatia cruise: “The second largest city in Croatia and in the middle of the Croatian coast, Split is the best place to start a catamaran charter as the most famous islands of Korčula, Hvar and Brac are just a short cruise away. Split and the surrounding area are also home to most of the largest marinas in Croatia, so this is where the majority of catamarans are based. Split itself is a fabulous city with an amazing history. It is like a living museum, walking around the old city and Diocletian’s Palace. There is an international airport in nearby Kaštela (close to Trogir) with flights to all major European cities.”

And why Dubrovnik is too: “Like Split, Dubrovnik in southern Croatia is also a great place to begin a catamaran charter as it, too, is just a short cruise to Croatia’s famous islands. Dubrovnik is one of the most attractive walled cities in the world with beautiful pedestrianized streets to walk around. Take the cable car up the mountain at the back of the city for stunning views over the old town and the coastline. There is an international airport with flights to all major European destinations.”

For nightlife, head to Hvar. “It’s the center of nightlife with famous clubs and performances by top DJs, but there are also great clubs in Split and Dubrovnik. Those who like to party will not get bored in Croatia.