Day 1. Start in Split, Croatia (or surrounding area) and sail to Milna on island Brac.

Milna is one of those typical Mediterranean fishing villages they don't make anymore. In the past Milna cove was used as a safe shipping harbor for a famous Brac stone when Diocletian’s Palace was being built in Split. 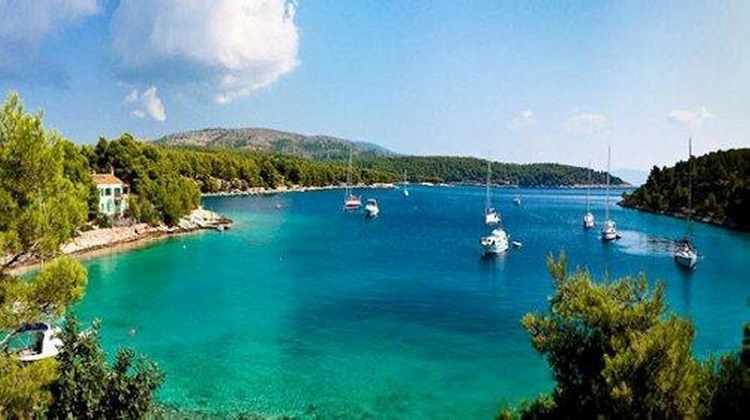 A town as from a fairy- tale because its architecture, wonderful nature and its mild climate. Everybody can find in Hvar all what gives peace to the soul and relaxation to the body. Visit Hvar’s fort Fortica and experience an unforgettable panoramic view of the city of Hvar, its surroundings and the Pakleni islands. 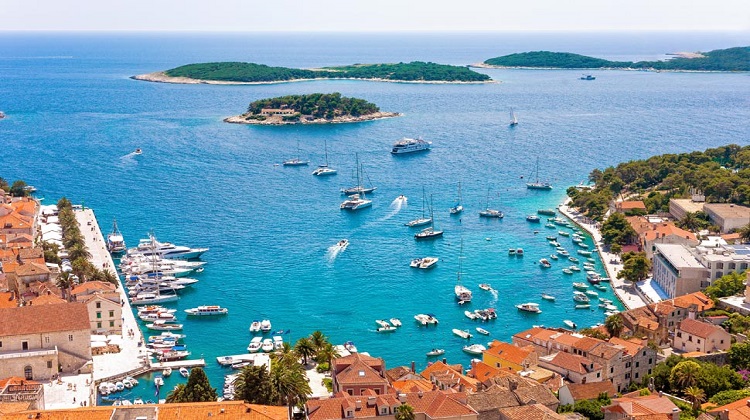 National park with its 46 small islands, 46 churches and chapels, 46 vineyards and surrounding sandbanks, is a genuine heaven for lovers of nature, sailing, good food and wine, fishers who angle for tuna and other trophy fish. 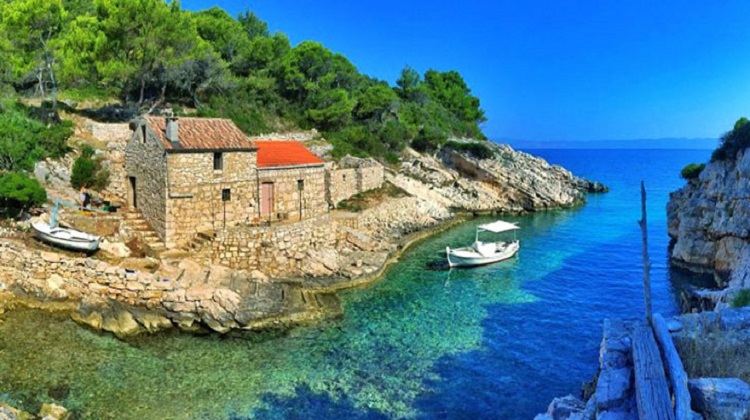 Korcula Old Town is the main attraction of Korcula – a medieval walled city positioned on a oval-shaped swelling of land pointing deep into Peljesac Channel. The Old Town itself is grooved with a succession of narrow streets that branch off the spine of the main street like the fish bone. 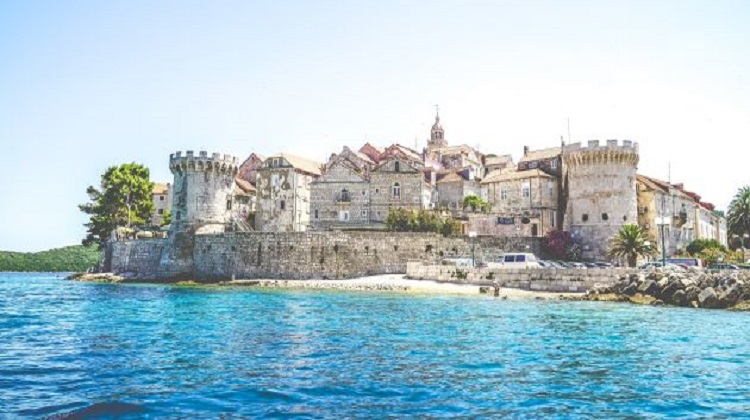 Mljet National Park is a large area that borders two salt water lakes (Large and Small Lake). Right in the middle of the Large Lake there is a small island / islet Melita (St. Marija) with large building of a Benedictine monastery, erected there in he 12th century. 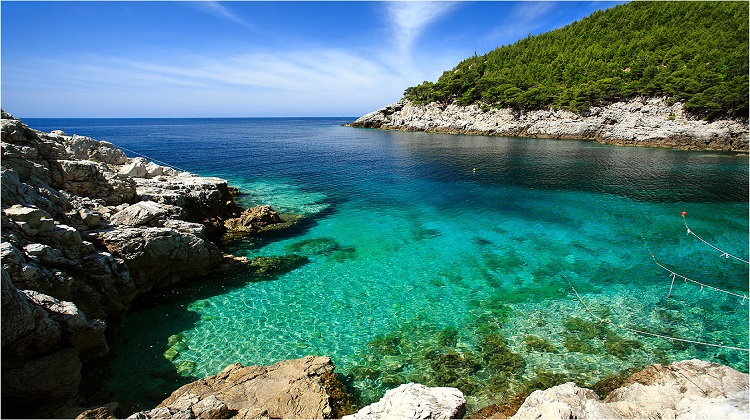 On the western side of Dubrovnik, in its immediate surroundings there is the finest Dubrovnik archipelago called Elaphite (in Greek meaning the Deer Islands), closely bound to Dubrovnik and its entire past. The islands are covered with characteristic Mediterranean evergreen vegetation. 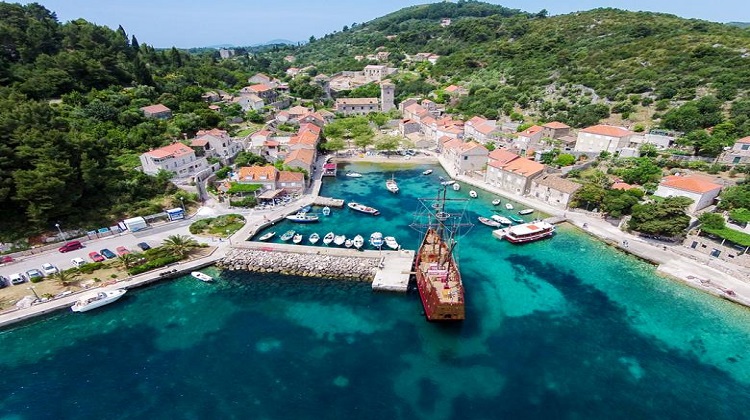 The Walls of Dubrovnik are a series of defensive stone walls surrounding the city of Dubrovnik in southern Croatia. With numerous additions and modifications throughout their history, they have been considered to be amongst the great fortification systems of the Middle Ages. 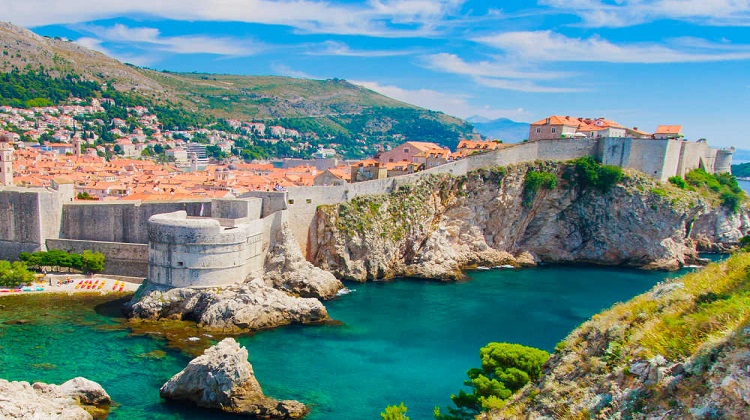 Hop from island to island, sail and see the best from Split to Dubrovnik!