Sailing Croatia | Catamaran Vs. Monohull – How to Choose?

A catamaran is a type of boat consisted of two hulls, joined by a frame. Sailing catamarans in Croatia has recently become more popular because of their stability, spaciousness and safety. It is just a great alternative to monohulls.

Sailing in Croatia with a catamaran has many benefits and we are pointing out the main ones. 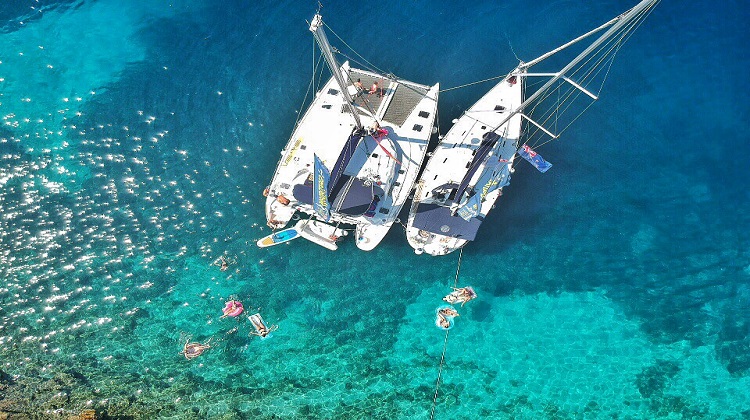 Catamaran vs. Monohull or why sail a catamaran 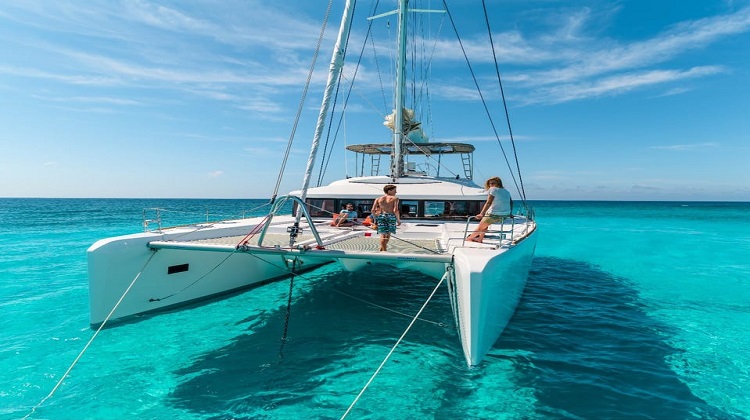 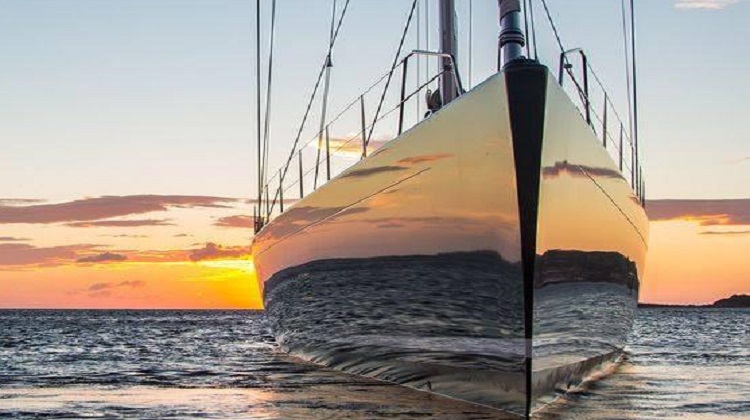 In the end, yacht selection for your Sailing holiday in Croatia comes to four major qualifiers:

With Sails of Croatia you have a wide selection of vessels to choose from for a perfect sailing holiday in Croatia. Being on the water in any boat in Croatia is truly a Dream come true, make your choice and make your sailing vacation a real holiday to remember.